A DOCUMENTARY BY JAMES WALDRON

They insult, put-down, offend, diss, embarrass, and enrage you, while still pulling money from your pocket. All hail the dunk tank clown.

This film explores a small circle of performers whose invention, artistry and grit survives, while their numbers slowly dissolve in an ever-expanding pool of political correctness. 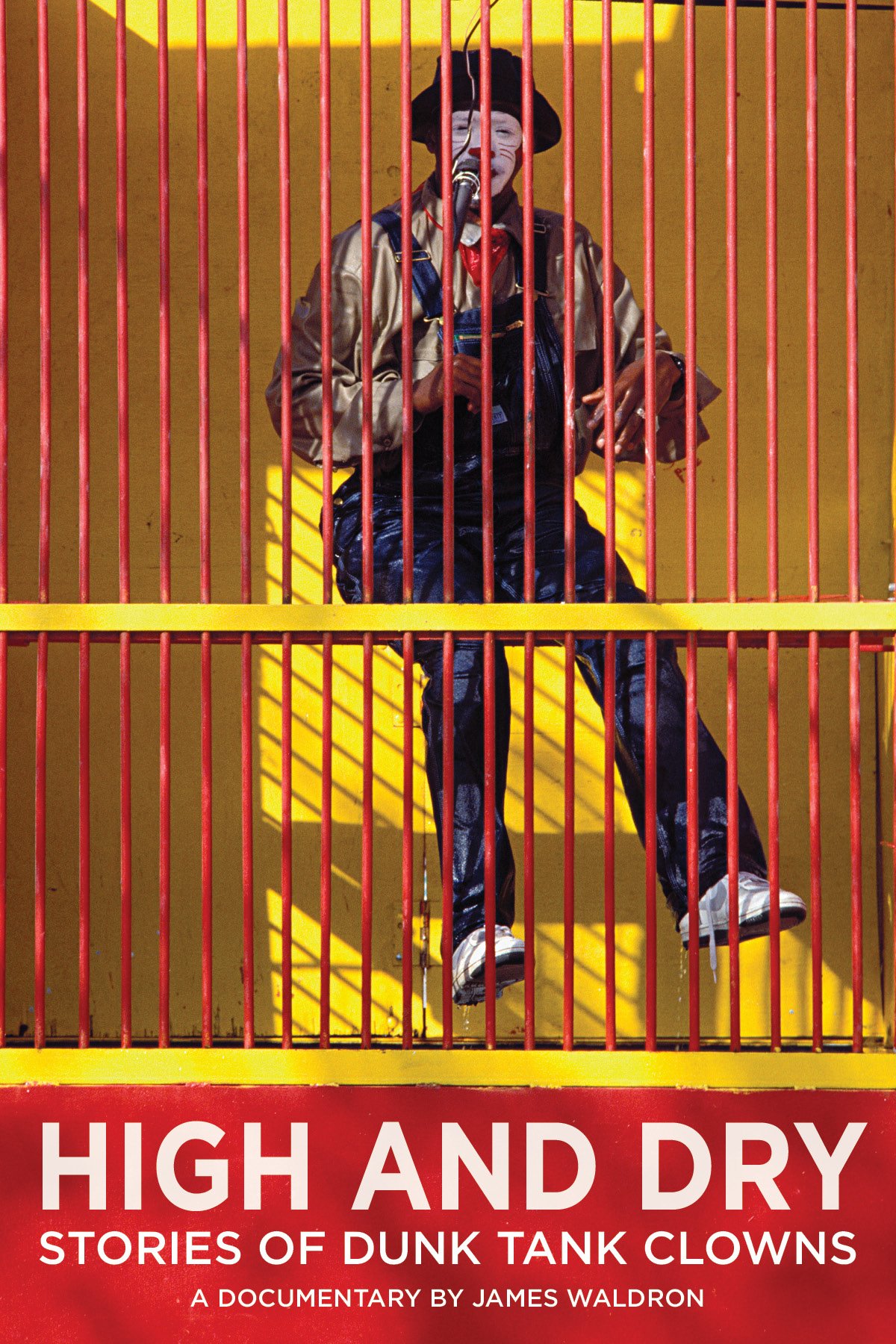 An independent graphic designer, interactive media producer, and photographer for over 25 years, James Waldron was a principal with Burns, Connacher & Waldron in New York, Director of Interactive Media at Anderson Lembke New York and Amsterdam, and Vice President Account Director at Mullen Advertising outside of Boston.

Beginning marketing projects in 1983, He has created interactive media, corporate and institutional communications, identity, and promotional literature for clients including Agfa, Apple, AT&T, Bell Atlantic, IBM, Kodak, PBS, and the US Department of the Interior.

Mr. Waldron’s work has appeared in How Magazine, Communication Arts, Print, Graphic Arts Monthly, ID, Bunte, E magazine, Svenska Dagbladet, Colophon, MacWeek, on network television, and in the book New York Graphic Design. James also spent one year traveling round-the-world, and chronicled the trip on the Web with a digital camera and laptop computer for the camera division of Agfa.

Graduating with a BA from the University of Massachusetts and an MFA from the Yale University Graphic Design Program, James has also been Adjunct Faculty at both the Cooper Union School of Art in New York City, and Endicott College outside Boston.

Weekends Waldron can often be found playing blues harmonica with the Boston-based band “Walk that Walk,” or fishing the estuaries of Plum Island Massachusetts. 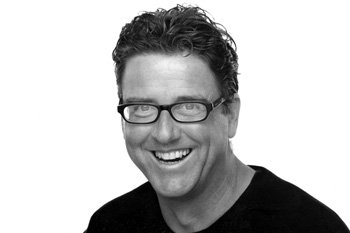